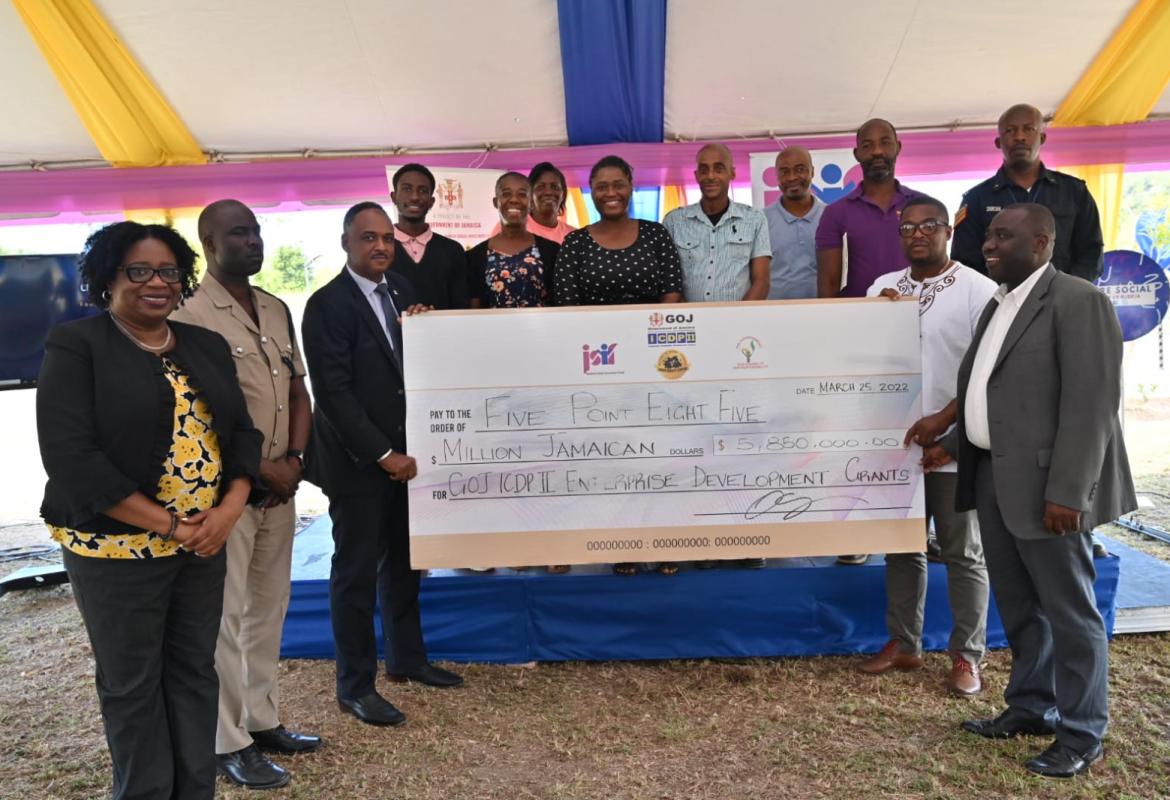 Speaking at the launch of the project on Friday, managing director of JSIF Omar Sweeney shared that a total of $5,850,000 is being invested in Salt Spring business operators as a way of building the community's economy.

Key Responsibilities
• Demonstrate comprehensive understanding of all projects within an assigned portfolio including all goals, objectives, targets, deliverables, reporting commitments etc.
• Ensure assigned projects are evaluated, developed, and are carefully scoped and aligned to the project objectives. 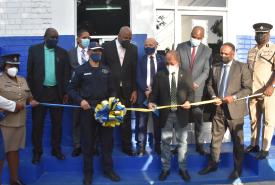 The Minister of National Security – Dr.

During his address to the Franklyn Town residents and the local police, Major General Anderson expressed his continued support for projects like these. The refurbishing of the Franklyn Town Police Station was facilitated by the Jamaica Social Investment Fund and the European Union. According to Anderson, this latest project was in keeping with the JCF’s vision of having all police stations rebuilt or refurbished to provide modern, fit-for-purpose spaces for the policemen and women of the Constabulary as well as the people they serve. 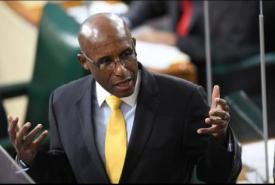 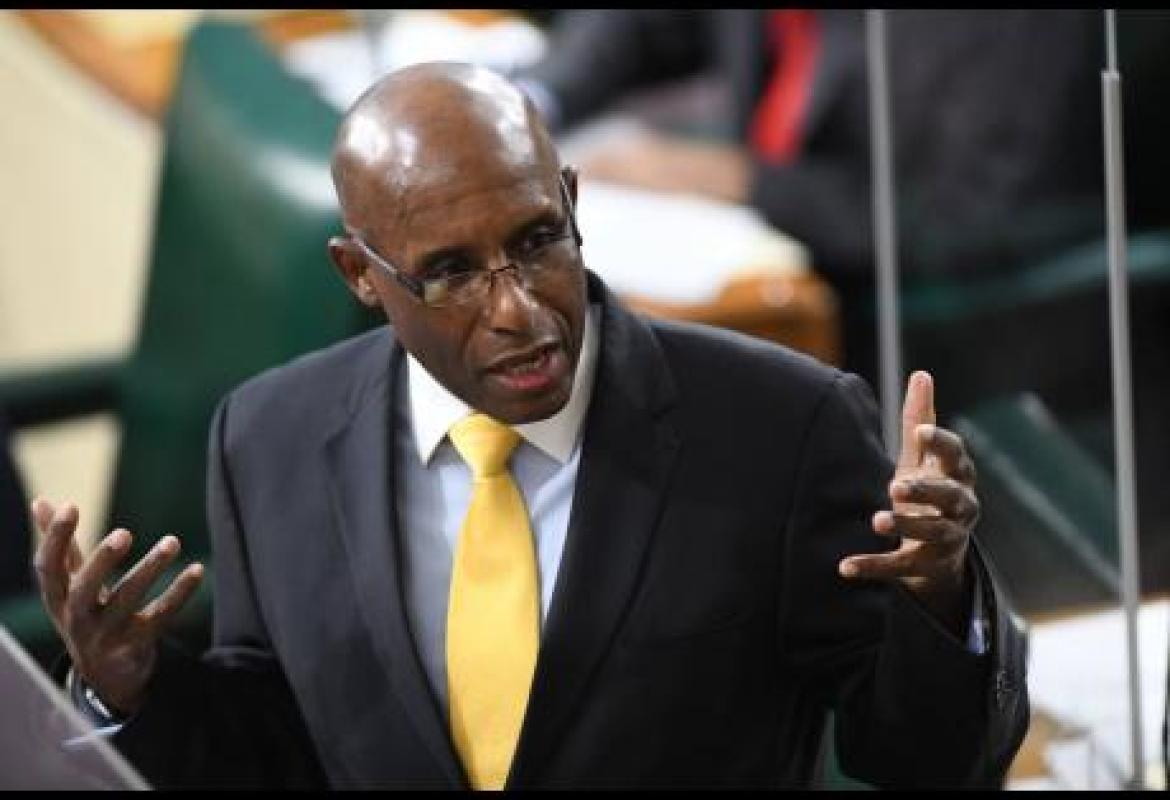 This will be facilitated under the ICDP II Enterprise Development Grant Project Cycle 2, which will directly benefit 53,234 residents in August Town, Denham Town, and Greenwich Town in Kingston and St Andrew; Treadlight in Clarendon; and Anchovy, Mount Salem, Norwood, and Salt Spring in St James. 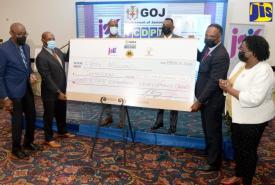 Minister of Industry, Investment and Commerce, Senator the Hon.