'It's the biggest Labour Day project ever in St James'

'It's the biggest Labour Day project ever in St James' 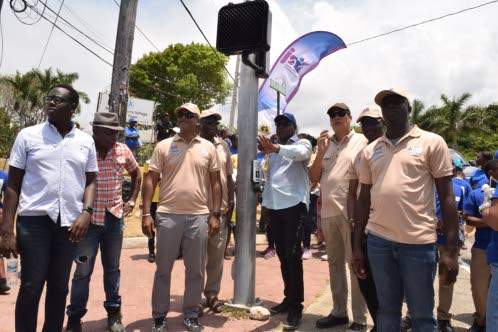 MONTEGO BAY, St James — The Jamaica Social Investment Fund (JSIF), Ministry of Tourism, and the Ministry of Culture, Gender, Entertainment and Sport collaborated to spearhead a massive Labour Day project which had a major emphasis on road safety for the benefit of two primary schools in Barrett Town, St James, on Thursday.

The basic scope of the work, which was one of the four national projects, included the traffic signalisation of the section of the Barrett Town crossing at the Elegant Corridor, painting of pedestrian crossings, as well as construction of handrails and sidewalks.

Students of John Rollins Success and Barrett Town primary schools in the area got an opportunity to test the pedestrian traffic signal which was commissioned.

Managing director of JSIF, Omar Sweeney said the Labour Day project was closely aligned to a campaign led by JSIF, titled 'Safe Passage' for children on the road.

“Long before this Labour Day theme, we made a decision to invest $56 million in 16 schools in eight communities, to do the type of work that is happening today (Thursday) at schools across the country. And so it is really a pleasure to be in partnership with the Ministry of Culture, Entertainment and Sport, with citizens across the length and breadth of Jamaica, as we fix up and ensure that the school safety programme is put in place,” Sweeney said.

Tourism Minister Edmund Bartlett, who is also Member of Parliament for St James East Central, the constituency in which the project was carried out, described the work as the best-ever Labour Day project in the constituency.

“This is the biggest Labour Day project that has ever been embarked upon in East Central St James and, arguably, St James. Most of these Labour Day projects that they have, starts in the morning, it peters out somewhere about midday, and then it becomes a relic of great embarrassment down the road — because it's a moot reminder that what was started could not be finished. The good news is that everything that has been started here today (Thursday) finished by the end of the day, and we are excited about that,” Bartlett said. 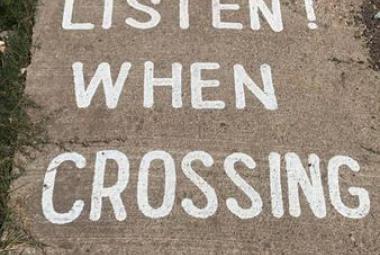 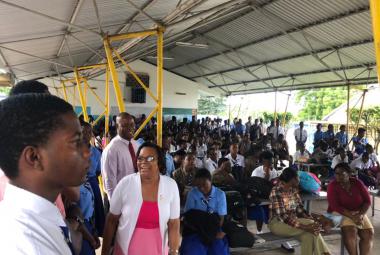 Preparatory Work to Begin at The Papine High School on Monday 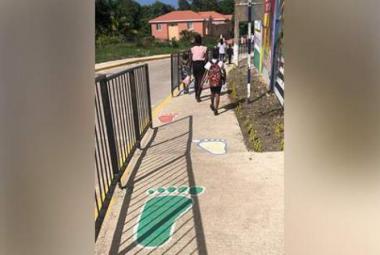 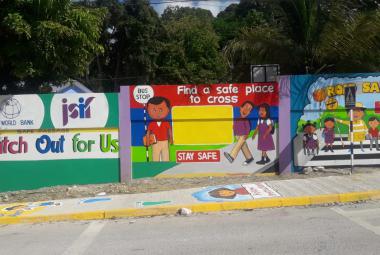